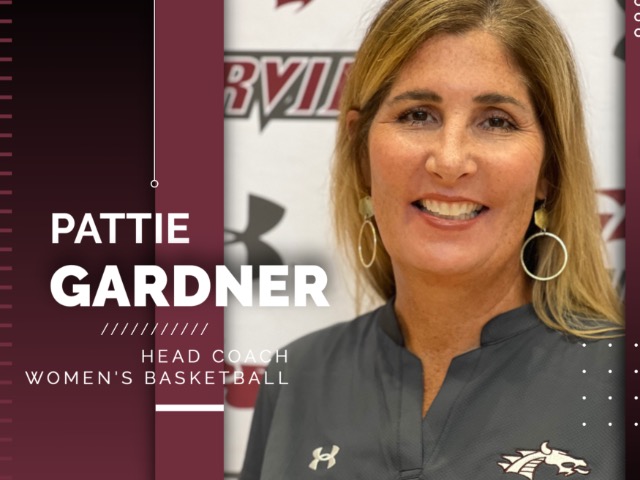 Gardner is a proven winner as a player and coach. The Michigan native was an all-conference player during her high school days at Marian High School in Bloomfield Hills, Michigan. She continued her academic and playing career at St. Edward’s University in Austin, Texas. Gardner was named Freshman Player of the Year and led her team to the Big State Conference Championship that same year. After her collegiate career, Gardner played professionally for the Hungary Tour Team.

In 2004, she accepted the Head Coach position at Schilling Farms Middle School where she led the Stallions for 15 years. Her teams were seven-time TMSAA district champions, two-time county champions, and claimed the West Tennessee State Championship in 2010.

Gardner replaces Jessica Green who resigned at the end of the 2021-22 school year. 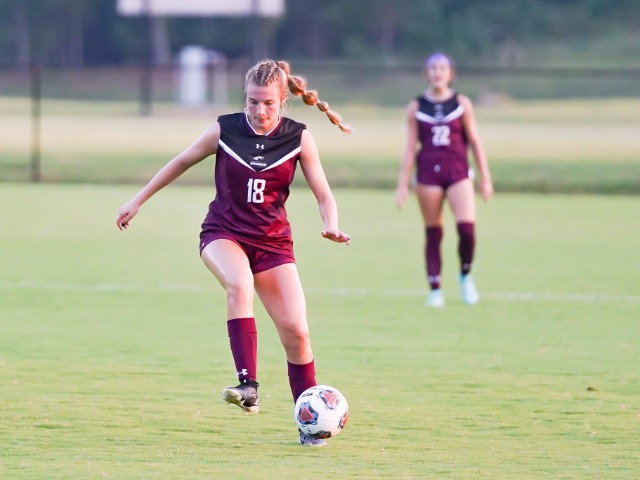 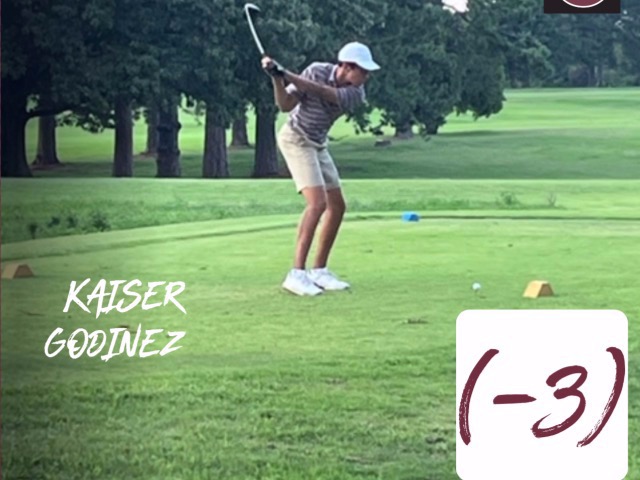 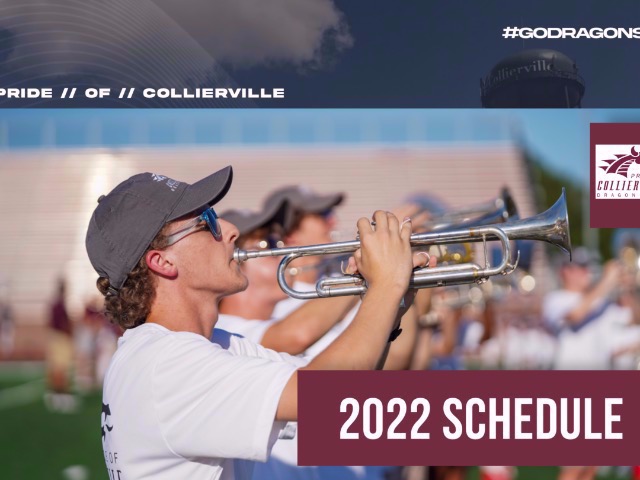 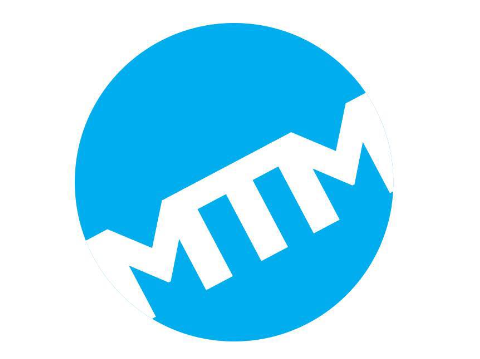 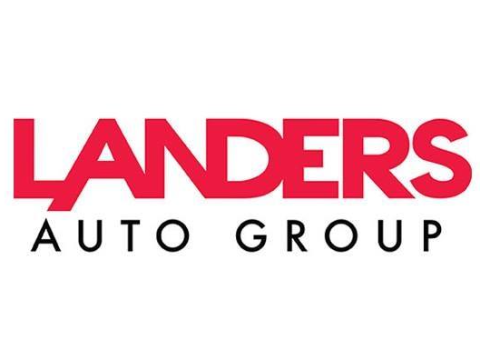 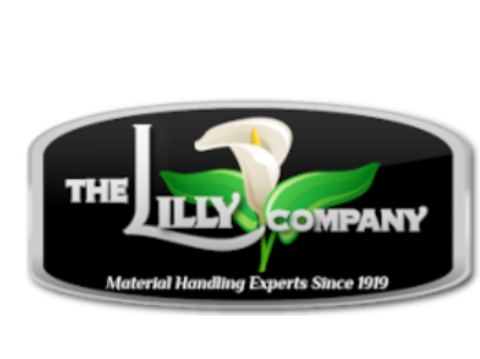 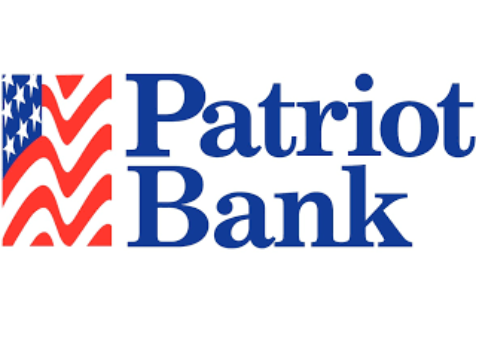 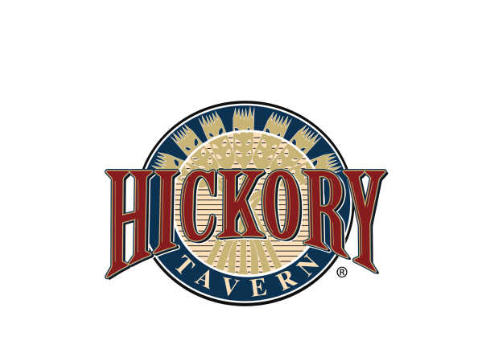 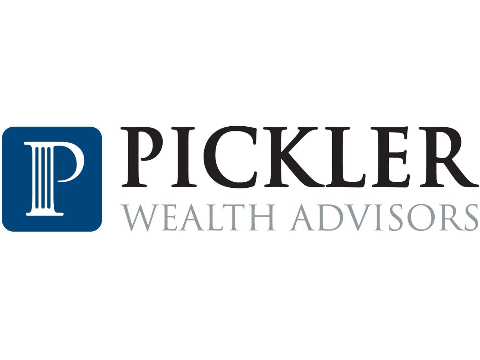 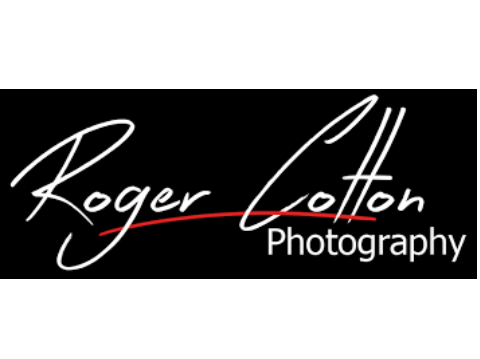 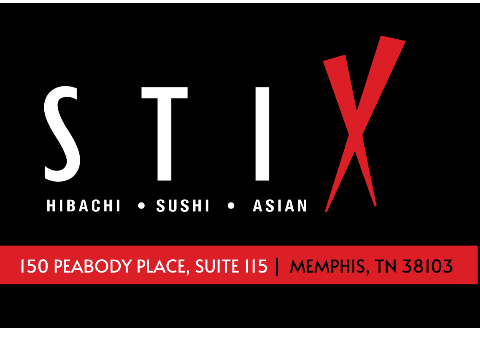 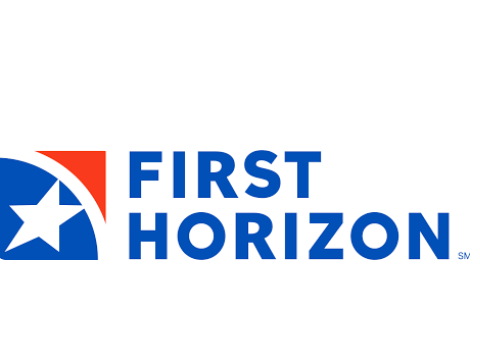