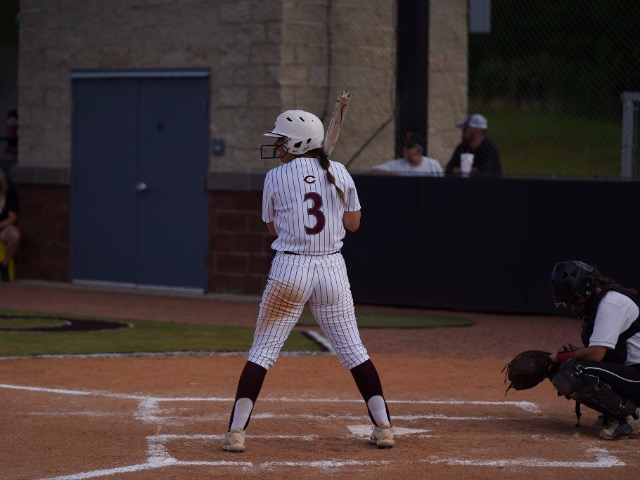 The Commercial Appeal's All-Metro softballl team and six nominees for Player of the Year have been announced. The player of the year will be announced June 28 at the Memphis Area High School Sports Awards. Collierville High School 2021 grad Taylor Smrt is a nominee for Player of the Year and a first team all-metro selection. The power-hitting second baseman put up impressive numbers during the 2021 season. Smrt hit .531 with 14 doubles, three triples, five home runs and 52 RBIs. 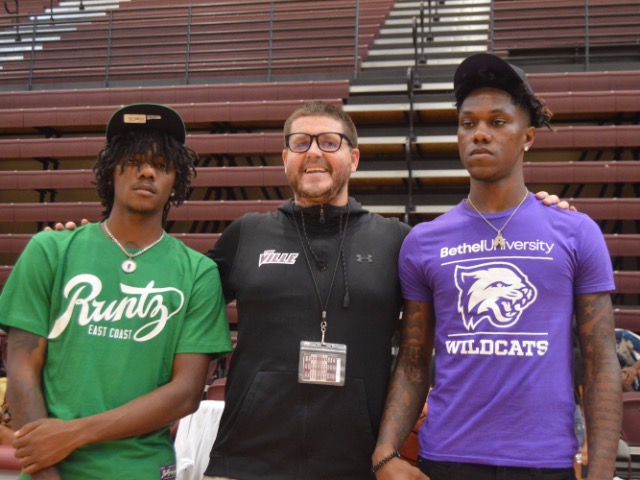 COLLIERVILLE MEN'S BASKETBALL STANDOUTS MOVING ON TO NEXT LEVEL 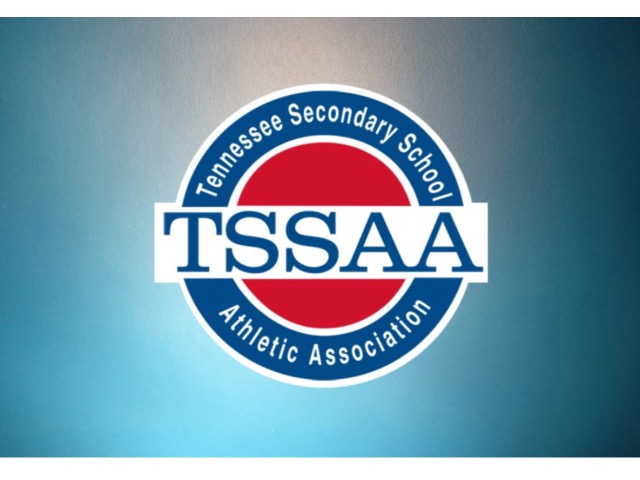 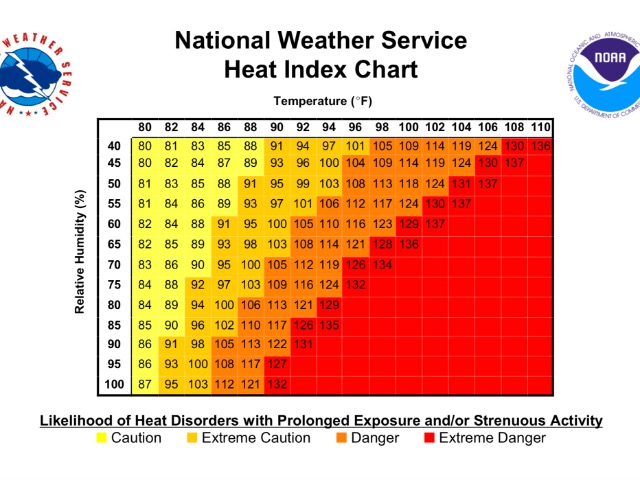 IT'S GETTING HOT IN HERE: ATHLETIC WEATHER POLICIES 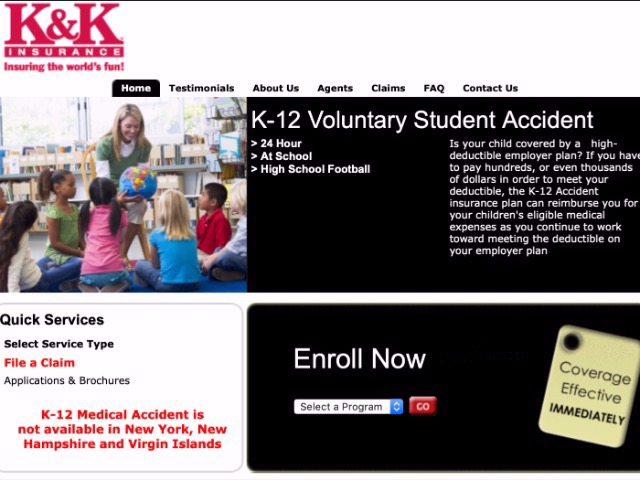