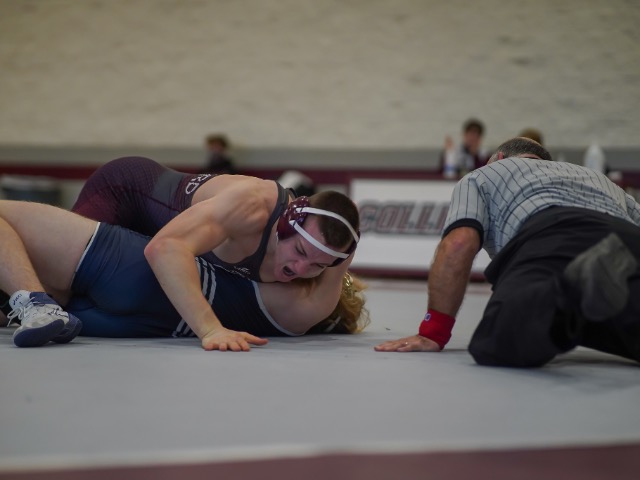 Give winter weather an early win against the TSSAA wrestling individual state championships.

The Tennessee high school athlete association postponed its individual wrestling state championships a week. The event will now be Feb. 24-26 at the Chattanooga Convention Center.

In an email to coaches and media, the TSSAA said the snow and ice was the reason for the decision.

"A significant portion of our state has been impacted by snow an ice making travel extremely hazardous and, in some cases, impossible," the email stated.

The tournament was originally scheduled to be held Thursday-Saturday at the Chattanooga Convention Center. The decision to hold the tournament in Chattanooga came after the Williamson County Ag Expo Center was made unavailable because it is now being used as a COVID-19 testing center.

Middle Tennessee and West Tennessee have been hit with sleet, ice and, in some places, snow since Sunday. Temperatures are not expected to rise significantly over the next couple days. 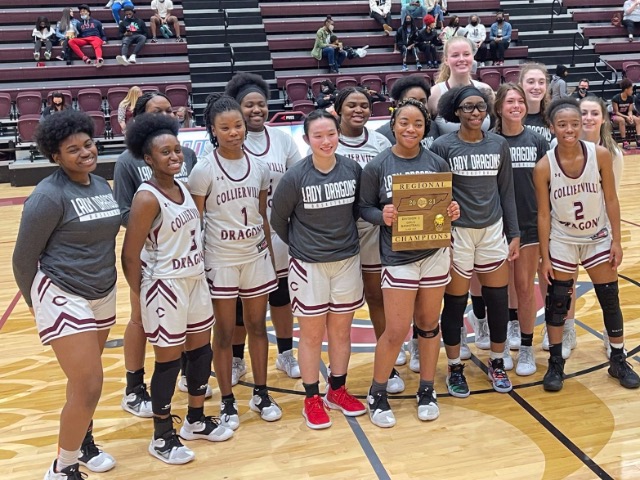 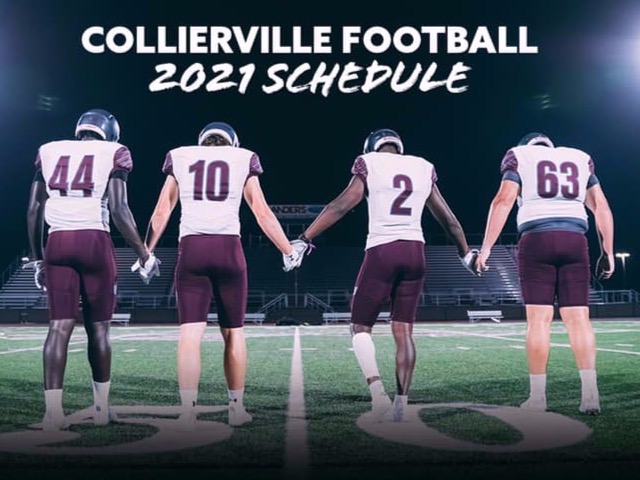 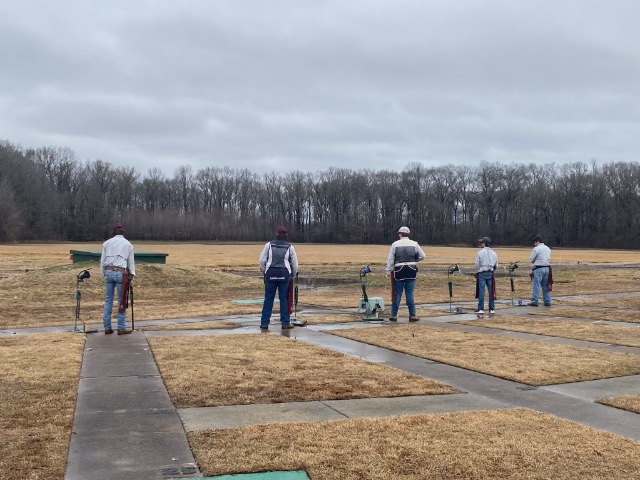 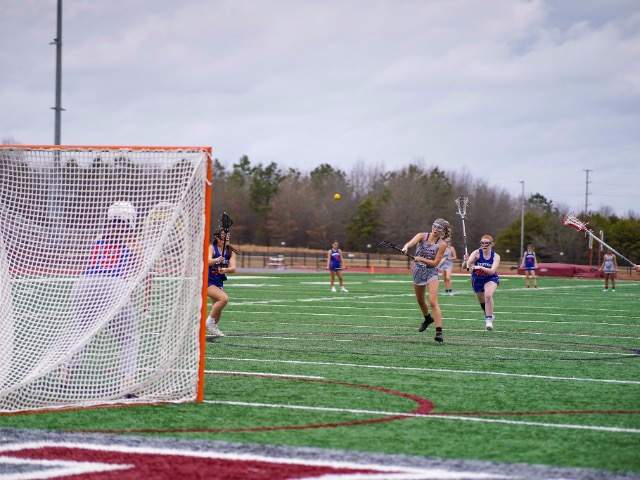