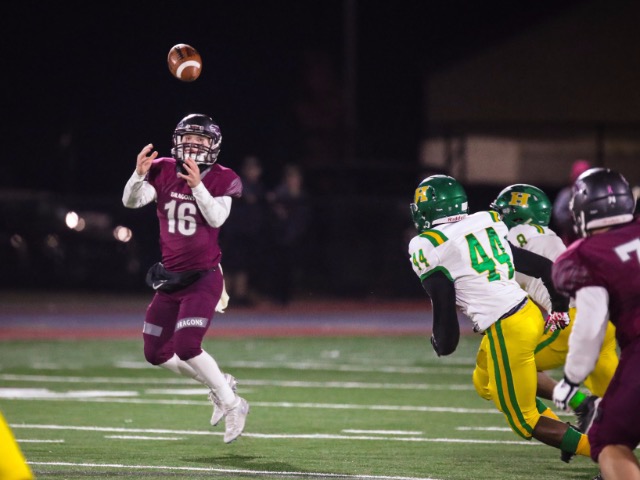 Collierville Football proved it could go toe-to-toe with the majority of their opponents in the 2019 regular season - and Friday night versus Memphis Central, in the first round of the TSSAA playoffs, was no different.

Seniors Jared Dawson, a Louisville commit, and Mario Sanders each had 10 tackles.

Memphis Central (5-6) will advance to play at Whitehaven next week in Round 2. Collierville finishes the year at 5-6. 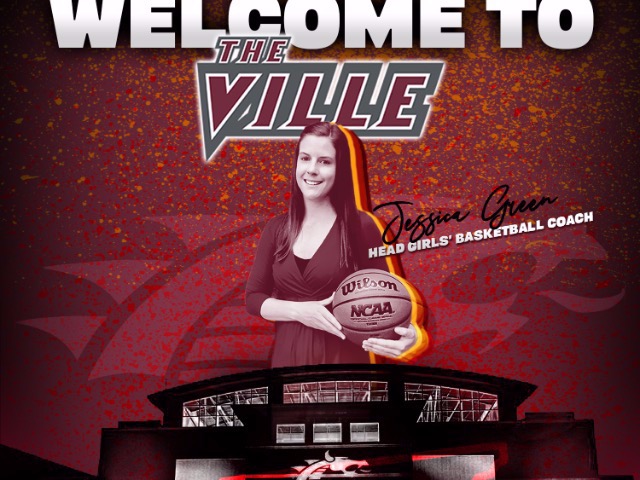 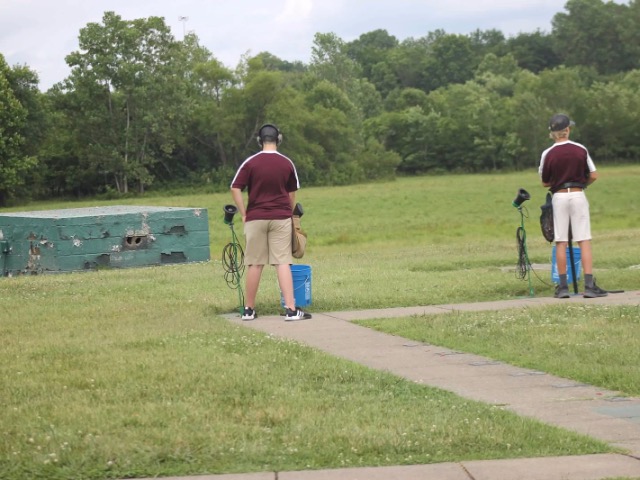 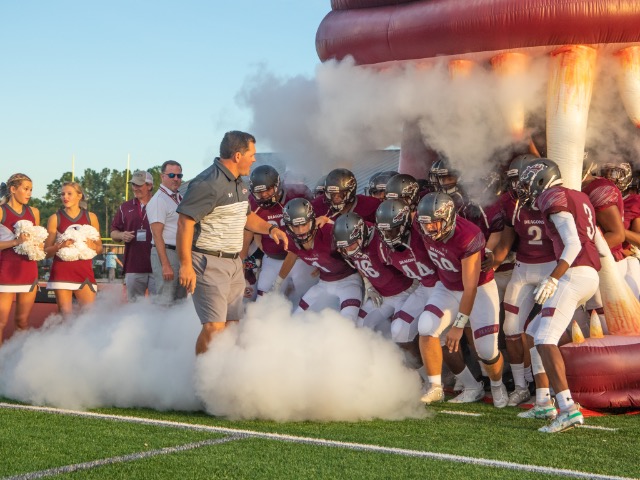 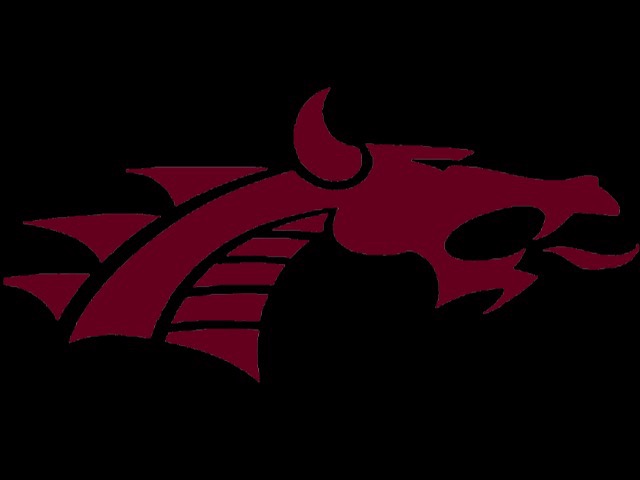