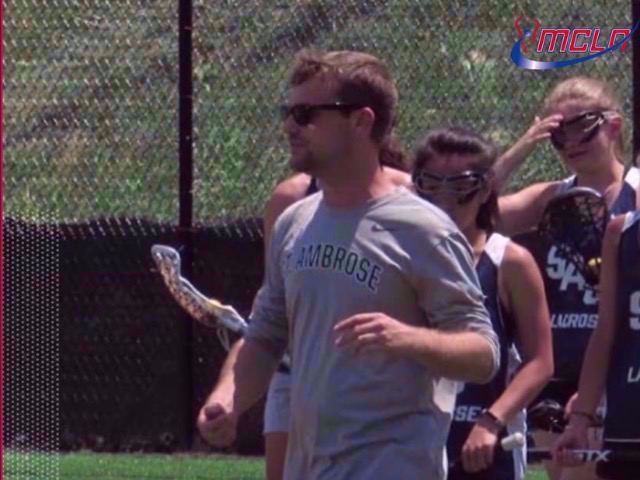 The Collierville men's lacrosse team is excited to announce the hiring of Garrett Wimberly as its next head coach. He replaces Steven Nelson who spent three years at the helm.

Wimberly previously was the head coach at the University of Memphis and most recently St. Ambrose University in Iowa. He also spent a year as an assistant at Virginia Military Institute.

After playing for the University of Memphis club program as a goalie and midfielder from 2008-11, Wimberly started his coaching career at his former high school, St. Benedict at Auburndale. He took the school to its first state championship game appearance in 2012 as the team finished as the Division 2 runner-up in the Tennessee Scholastic Lacrosse Association league.

Wimberly then returned to the University of Memphis to guide the men's club program. He transitioned the team into the Deep South Conference and helped the team earn back-to-back winning seasons in 2013 and 2014 while earning conference coach of the year.

“We’re ready to continue to build on the momentum of the lacrosse program," said Collierville Schools Athletic Director, Jeff Curtis. "Coach Wimberly's track record of creating a winning culture everywhere he's been is evident. We are confident he’ll be a great fit. The team also returns a lot of experience that has set high expectations for the upcoming season.”

Wimberly takes over a Dragons program that fell to Ravenwood in the 2019 State Championship. Last year's season was shortened due to COVID-19. Collierville was 2-2 at the time of the shut down. 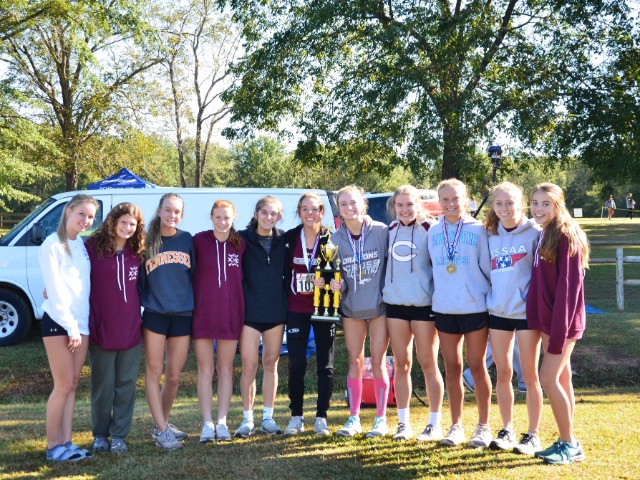 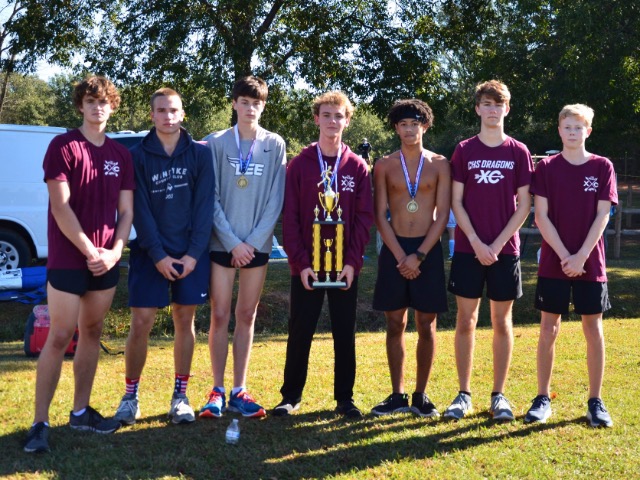 COLLIERVILLE VOLLEYBALL ADVANCES TO STATE TOURNAMENT WITH WIN OVER ARLINGTON 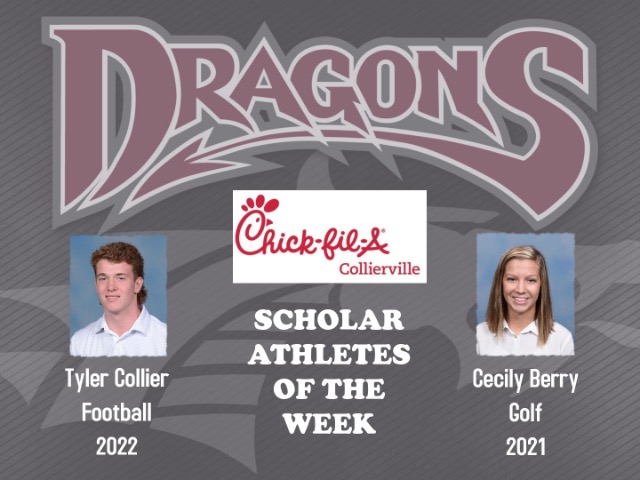 TYLER COLLIER AND CECILY BERRY NAMED ATHLETES OF THE WEEK